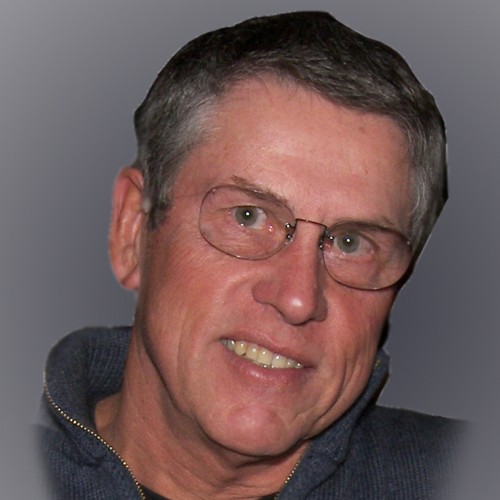 Dennis Baker is current Treasurer of SPON, Stop Polluting Our Newport. He has previously served as a city arts commissioner and currently serves on the city’s Water Quality/Coastal Tidelands Committee. He is a past president and co-founder of Orange Coast River Park, Inc. He is currently a volunteer naturalist in the upper bay for the Newport Bay Conservancy and served on that organization’s board, both as a member and as the president. As a director of short film programming for the Newport Beach Festival, he and the “shorts team” are responsible for the selection of the short movies screened at the film festival each year. He is instrumental in the selection of environmentally themed movies and helps to curate the quarterly screening at the Peter and Mary Muth Interpretive Center. One of his interests is collaboration to improve and bring together diverse interests to do good, especially regarding open space, natural and urban areas....Read More 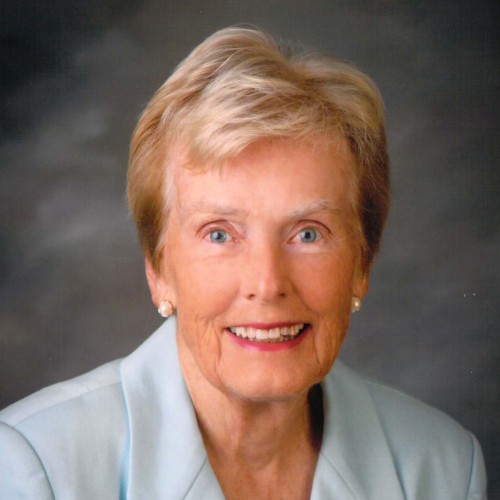 Nancy is a native Californian who grew up in Pasadena and spent many happy hours with her family vacationing in Newport Beach over the years. After high school graduation, she attended Pasadena City College for one year prior to transferring to Stanford University and graduating in 1955. She had met her husband at Little Corona beach so it seemed only natural that they would choose Newport Beach as their future home, moving here in 1962 with their two young daughters. She met Jean Watt through Girl Scout leadership training and Jean became her long-time mentor working to preserve and protect the residential and environmental qualities of Newport Beach through SPON, No on Measure Y, and Newport’s citizens advisory Water Quality/ Coastal Tidelands committee, once a member and still a regular attendee. Together with her husband, she has worked assiduously for clean coastal ocean waters as well as a clean Newport Bay for over 30 years. In recognition of their long-standing community involvement, Nancy and Jack were named Newport Beach Citizens of the Year in 2014....Read More 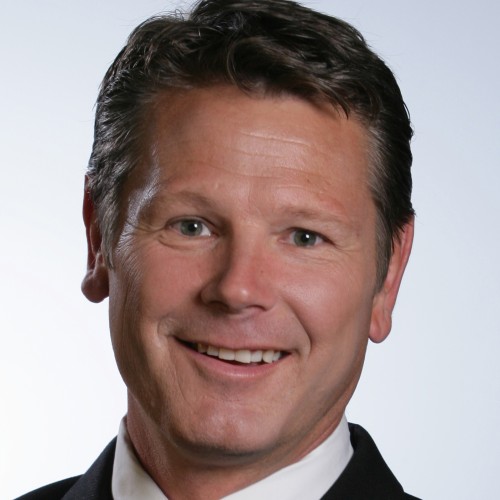 Tim Stoaks has lived in the residential equestrian neighborhood of Santa Ana Heights in Newport Beach since 2003. He raised his daughter and her wonderful horse named Teller in this unique village of Newport Beach. Tim has served his local community  on the following Boards and Committees: Board of Directors YMCA Newport Beach, Chairman, Santa Ana Heights Redevelopment Project Advisory Committee, Board of Directors AirFair, Santa Ana Heights fire station design committee, City of NB Environmental Quality Affairs Committee (EQAC), Oasis building fund committee, Bristol Street Revitalization Committee, Newport Harbor Educational Foundation, and has recently served on the Executive Committee “No on Y”. Tim continues to serve his community balancing family, work and community activism. His goal? A community that we can all be proud of....Read More 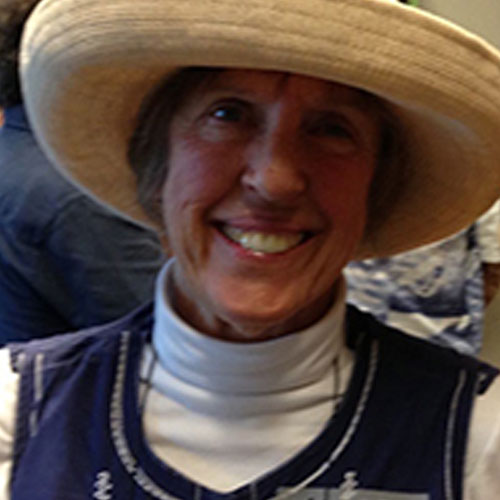 Andy has lived in Newport Beach since 1951. She graduated from Newport Harbor High School in 1952 and attended Pomona College. She was introduced to SPON by Sally and Karl Huffbauer around 1980, became a Board Member in 1981, and later served as co-presiding officer with Claudia Owen.  She has organized the Annual meeting every year since 1992 and has held the monthly Board meetings in her home since 1998, having served approximately 4,896 cookies and uncounted cups of coffee during that time. During the campaign to defeat Measure Y she created some of the advertisements, held a yard sign party in her yard, collected petition signatures, and co-chaired with Nancy Alston the Golden Clipboard Lunch at Sherman Gardens to thank all the petition gatherers. During the campaign she stored all the campaign materials and yard signs in her garage for people to pick up. The outcome is history....Read More 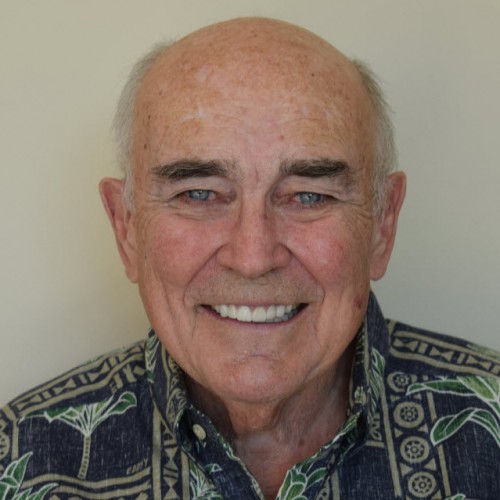 Mike Smith grew up on Balboa Island and has remained a harbor area resident all his life. He graduated from Newport schools and Cal State Long Beach and after a few years with local electronics manufacturers, co-founded a semiconductor equipment manufacturing business with his brother, serving as Chairman, President or CEO during 35 years as the company transitioned from startup into a robotics leader serving semiconductor and automotive manufacturers markets worldwide. He retired in 1998 to build his dream house in Irvine Terrace....Read More 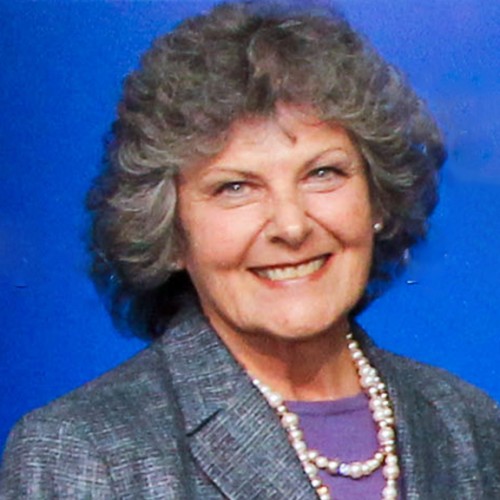 Karen moved to Corona del Mar in 1998 from north Orange County after a 30-year career with a multi-billion dollar corporation in the consumer products industry. With expertise in strategic planning, communications and project management, Karen saw opportunities to use these skills in a variety of volunteer capacities in her new city and community. She has been a board member of Corona del Mar Residents Association since 2002 and its President from 2009-2015. She is also a Board Member of the Newport Beach Community Emergency Response Team (CERT) and the Newport Beach Women’s Democratic Club. Karen also provides support and counsel to a variety of other civic and community organizations. She is passionate about residential quality of life, preparedness, resiliency, engaging community participation and consensus building....Read More 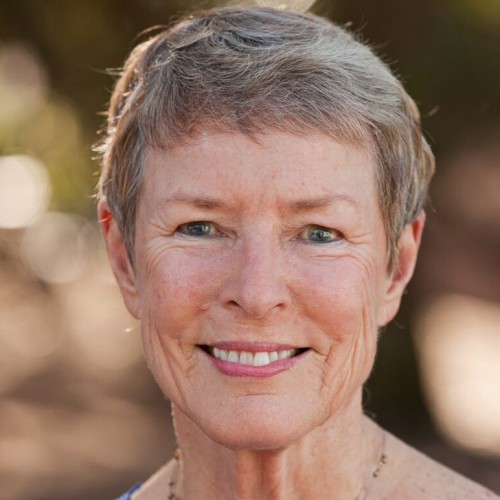 Melinda has lived in Newport Beach since 1955 graduating from Harbor High School, Orange Coast College and Cal State University, Long Beach.  A former teacher, Melinda also has worked in real estate, owned a small business and most recently, since her retirement, has been an active community volunteer serving, at one time or another, on Boards of Directors for the Environmental Nature Center, the Orange Coast College Alumni Association, and the Newport Foundation.  20 years ago Melinda helped found Women in Leadership, a local political action committee and 13 years ago participated in the founding of  AirFair, a community watch dog group dedicated to monitoring issues involving John Wayne Airport.  She currently serves on the Board of Directors of Women in Leadership, AirFair and SPON.  Melinda and her husband of over 50 years have both been active in their dedication to preserving the magic of Newport Beach....Read More 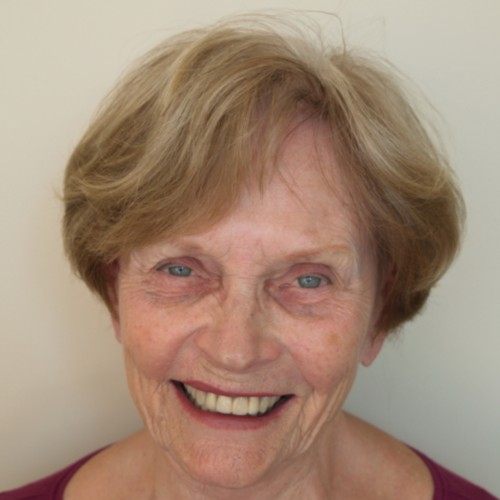 Polly Smith is a native of southern California and has lived in Newport Beach for over 50 years. She graduated from UC Santa Barbara and taught in Newport schools before retiring to raise her daughter and son. She returned to work in the 1970’s in purchasing management for a southern California electronics firm. She retired in 1998 to supervise the guy who was building her dream house. She and her husband work to maintain the unique environment that drew her to Newport Beach....Read More 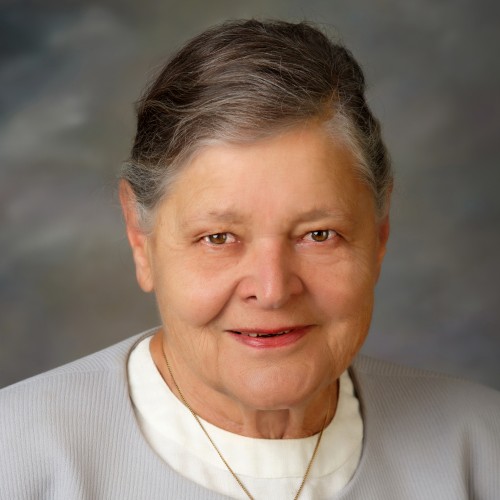 Jean Watt was a founder of SPON, Stop Polluting Our Newport, and has served on its Board since 1974. She served on the Newport Beach City Council from 1988 – 1996. In 1997 she joined the Board of the Environmental Nature Center (ENC) as it conducted its fundraising drive for acquisition of property and outdoor science facility. Also in 1997 she was a founder of the county-wide group, Friends of Harbors, Beaches and Parks (FHBP) and continues to serve as its president. As an outgrowth of FHBP, she helped found the Orange Coast River Park, Inc. Her focus in all of these activities is preservation of the environmental and residential qualities, character and heritage of Newport Beach and Orange County. Jean was also recognized as “Citizen of the Year” in 2013 by the Newport Beach Chamber of Commerce....Read More